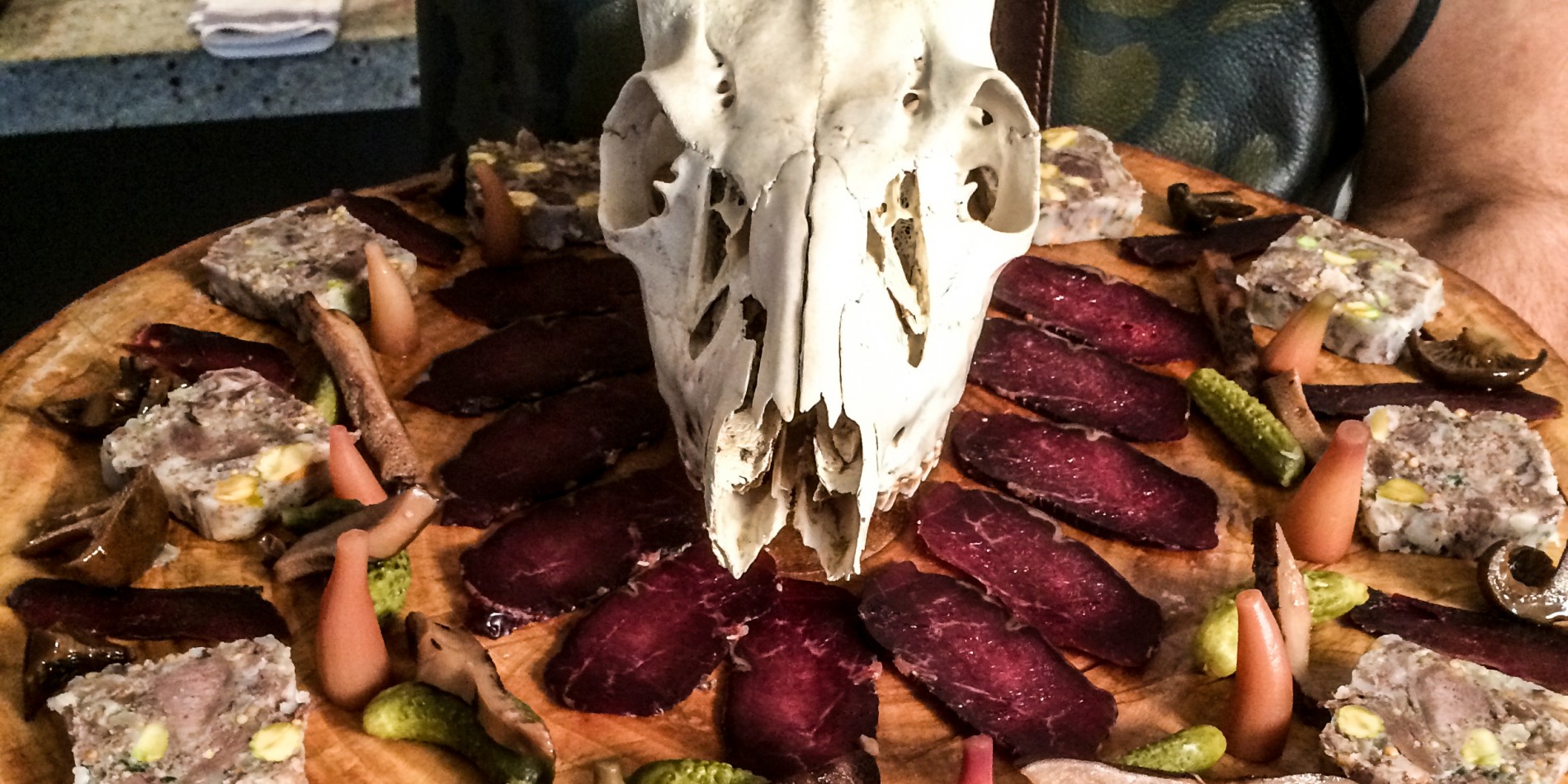 To Canada’s most urbane city comes a restaurant with a menu that is rural to its roots. Owned by Chef Michael Hunter

Red Seal Executive Chef Michael Hunter has shaped Antler around an authentic creation of his food, cooking style and philosophy. Having grown up in the Canadian Outdoors, his use of regional ingredients and dishes reflect the Canadian Terroir. Antler taps the tastes, flavours and aromas of our glorious near-north. 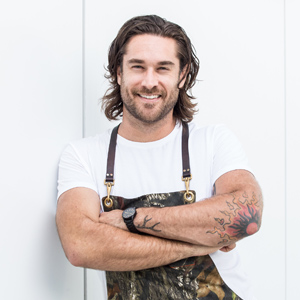